This collection extends our selection of Pre-1968 Transcripts with even older transcripts from the U.S. Supreme Court Library and other sources, such as the “Landmark Briefs and Arguments” series.

The focus here is on cases that don’t have an audio recording (i.e, pre-1955 cases), since The Oyez Project already does a fine job providing unofficial transcripts of all tape-recorded cases argued since October 1955.

The Parker v. Illinois [PDF] case is interesting because it featured a pro se litigant who was also not a lawyer. It’s also unclear to what extent the Court was aware of this fact, because there’s this curious exchange near the end of the argument:

JUSTICE RUTLEDGE: Does the record show – I don’t want yes or no to anything else – does this record show whether you are a member of the Bar or not?

MR. PARKER: I am not. The record shows I am not. 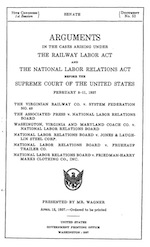 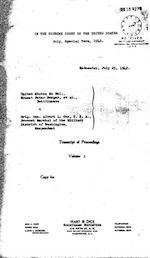 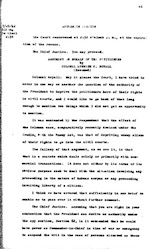 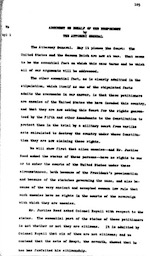 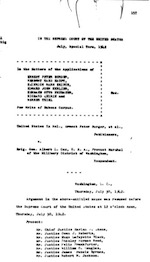 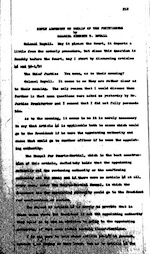 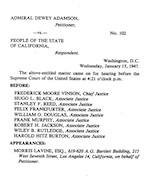 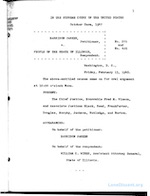 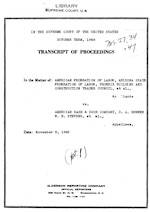 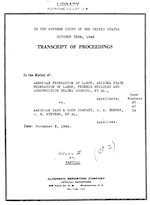 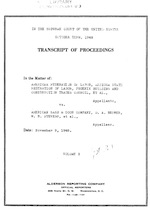 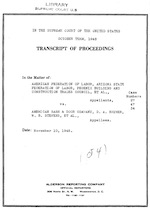 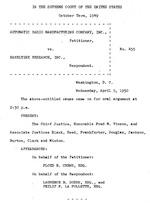 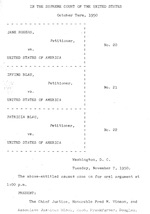 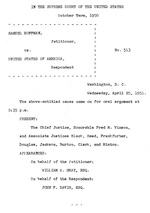 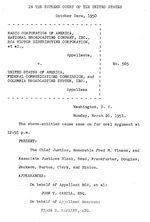 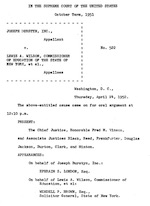 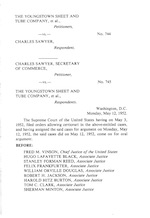 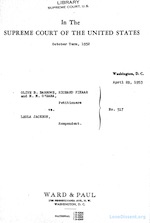 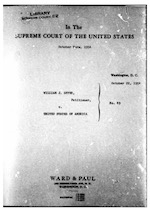 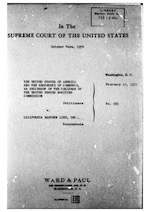 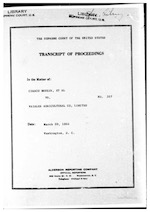 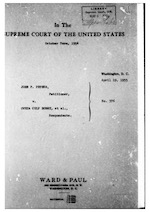